In Uncategorized by Integro Builders 0 Comments

Once upon a time, we were ready to execute a project in April. Then, the winds changed and a curse fell upon our property – causing us to wade through a bureaucracy of hell (and that’s the nice way of putting it). Weeks turned into months as we continued to ask specific questions that were answered with other questions (if we were answered at all). 5 submittals later and 2 months delayed, we were told that the Village “…thinks [they] have most of what [they] need.”

All of this so that we could landscape our yard…

Okay people, I typically try to be as professional as possible despite the realities of construction. In this case, there is no other term that is a more accurate response to this mess: WTF.

There, I said it. I have communicated effectively.

Chicago has 2.7 million people and can get us a permit through their standard review process for an entire gut rehab within 6-8 weeks. Oak Brook has 8,000 people and we were heading into week 9 – forcing us to face the reality that our foliage worth tens of thousands of dollars is now going to be planted in the extreme heat of summer instead of the cool springtime.

“I’ve been waiting 9 weeks for a landscaping permit and I need someone to give it to me so we can get started.”

Don’t say something like: “…I’m hoping someone can give me an update.”

Uh, uh. No. Bad! That gives whoever you’re talking to a way out of actually answering you. Do you know what an update is? It’s this: “It’s in review”. Boom. They’ve appeased your request.

Be specific, aim specifically for what you want. You want a permit? Ask for your permit.

POP QUIZ! What was my response?

“Okay, where is his office?”

“Wait, wait – you’re telling me that the Deputy Commissioner of construction in Chicago is a WOMAN?!”

“Okay, here’s her email. Copy us on your email to her and we’ll update her on our meeting.”

July 3rd, the Deputy Commissioner dropped everything she was doing the day before a holiday to meet with these inspectors for over an hour, review my drawings, and resolve my issue. 4 HOURS LATER. She called me with a go ahead while I was waiting at the Alderman’s office to plead my case there.

Another thing to get over? These people may not like you after you get what you want. You’ve stepped on toes, you’ve been annoying, you’re obnoxious. It doesn’t matter that they caused their own problem, perception is reality. You were the problem. Get over it.

So, we met with the Village Manager at Oak Brook. He was considerate, professional, and lended us an earnest ear. Two days later: permit in hand. 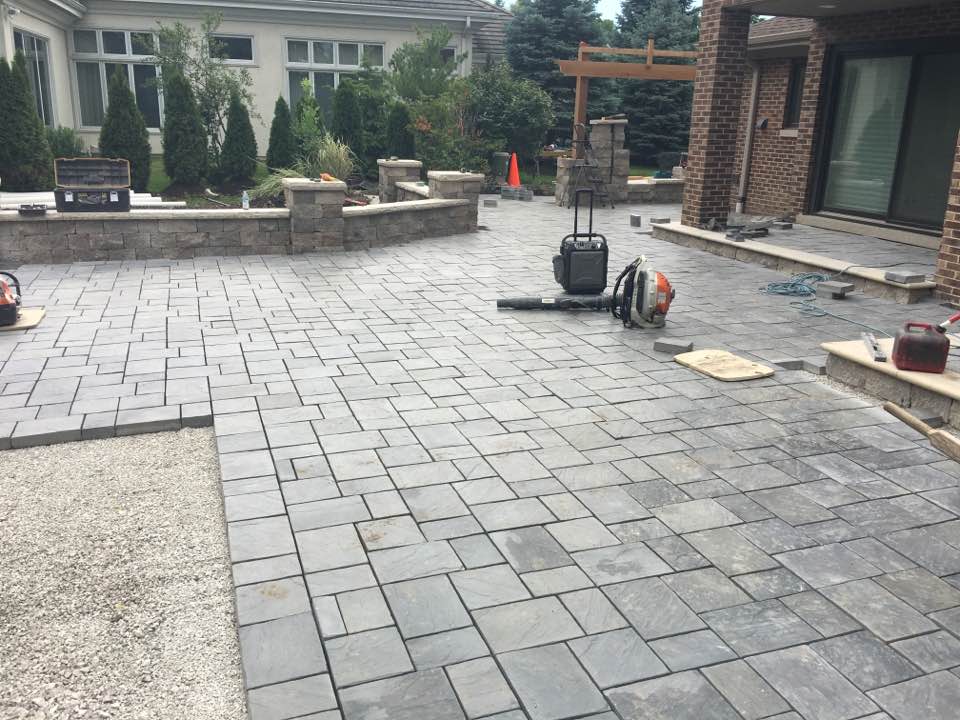 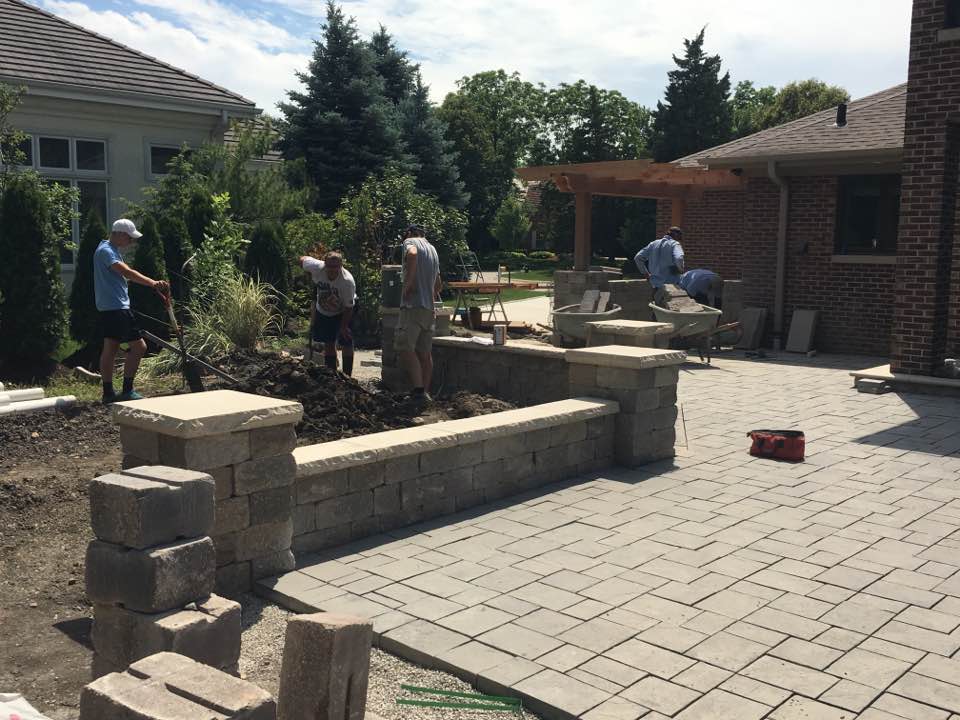 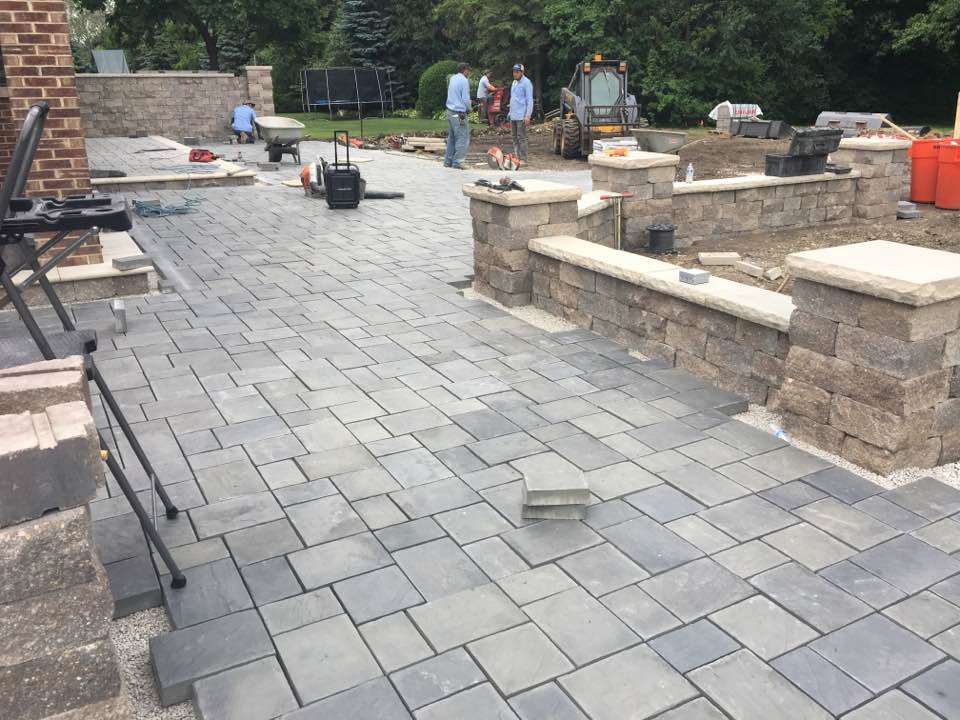 Want to see more projects? Check us out at Integro Rehab!